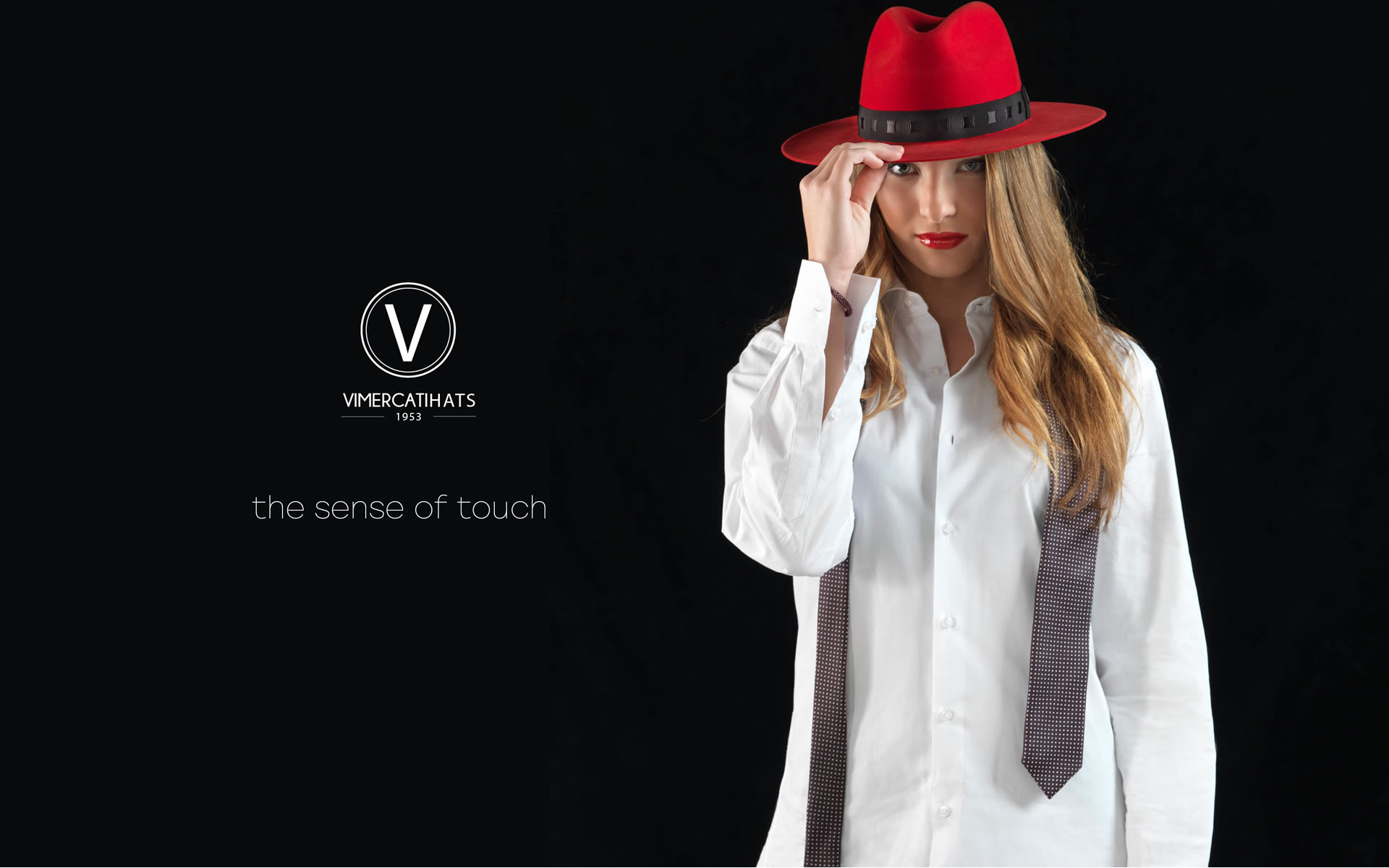 The Vimercati Hats is a family-run artisan company, born and located in Monza that since 1953 transforms felt with care and passion into precious headgear. Gold medal for the export, the company has always paid great attention to the realization of its products, and its new trade mark is a guarantee for a “Made in Italy” quality product that represents the desire to meet and satisfy the needs of its customers.

The hat has a long history that sees its transformation through the years, from a mass consumption product to a glamorous accessory. Overcoming the barriers of time, this object effectively combines its original practical function to a modern need for self-expression. The new models on the market represent the dream of making this product more and more special, a products that is part of the past but also with a glimpse towards the future of the “city of the milliners” and of this company that handed down his expertise from generation to generation; a profession that can truly be defined as “the art of knowing how to do”, of whom you mustn’t forget the importance.

It was the fall of 1953 when the two brothers Gabriele and Giulio Vimercati, already professional milliners, decided to give life to their own hat factory, completely family-owned.

Monza was known as “the city of Hat”. In the 20’s a constellation of businesses flourished on the territory ensuring a significant number of satellite activities and thousands of jobs. During the 50s the hat business recorded a slow decrease in production which unfortunately ended up with the disappearance of most of the hat factories during the 70’s. The crisis, however, did not involve this company that from 1953 to nowadays continues to produce and export its headgears.

The three sons of Gabriele, Giuseppe, Giorgio and Marco, have helped the family business more powerful and lasting. They started when they were very young and they have learned the various techniques of the process and the deep passion for shaping precious headgear was their trump card. Today the grandchildren have joined the company – Roberto, Fabrizio and Elisa – who have been left fascinated by this timeless art.

“As a child I used to spend many hours in the hat factory, I watched every movement, every change and transformation of the creation process of a hat.
I still remember the steam that surrounded the felt, the care with which it was handled, many piles of hats all through the enterprise, distributed in the various departments based on the type of processing, and the boxes ready for shipment. I remember especially an extended family but very close, looking forward to the future together.
Of course, as a child I did not imagine that one day I would work right there where there were my dad or uncles. Without realizing, however, that I was already learning the movements, techniques and I was fascinated. ” (Fabrizio) 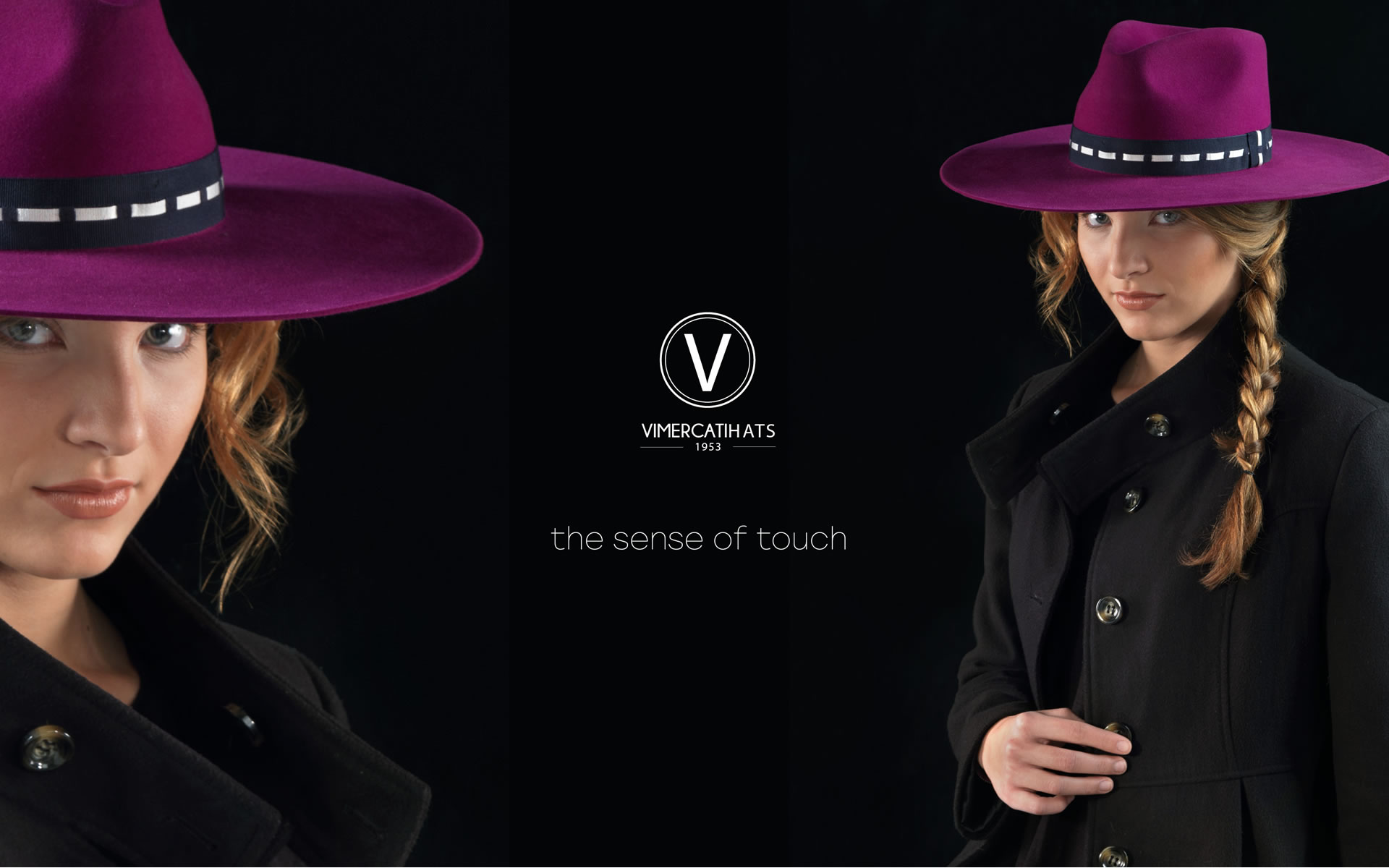